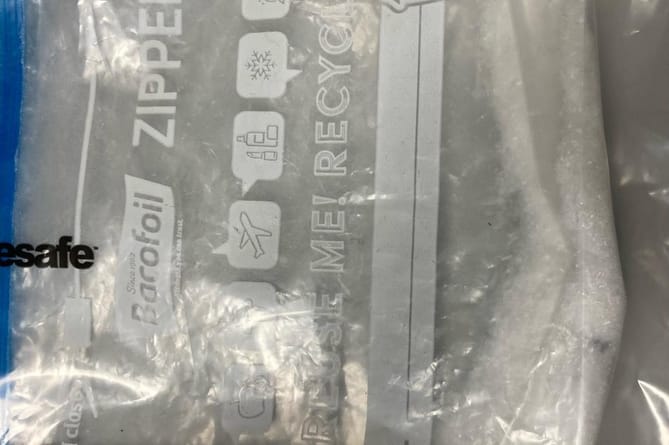 Police in North Cornwall acted on information and intelligence and carried out a warrant in Bude under the Misuse of Drugs Act earlier today (Thursday, November 24).

Assisted by Police Dogs Bond and Cooper, officers from the Neighbourhood Team and Force Support Group searched premises in the Bude area of the County.

A Devon and Cornwall Police spokesperson confirmed: “A quantity of suspected Class A drugs were located and seized along with scales, cash and electronic devices.

“Two men in their 30s have been arrested on suspicion of being concerned in the supply of controlled drugs. They remain in police custody at this time and enquiries are ongoing.”

Bodmin gym to be open 24/7 with noise restrictions

If people suspect illegal drug activity in their community, they can report information to the police through non-emergency channels including the online crime reporting form and 101 service - Contact us | Devon and Cornwall Police (devon-cornwall.police.uk) 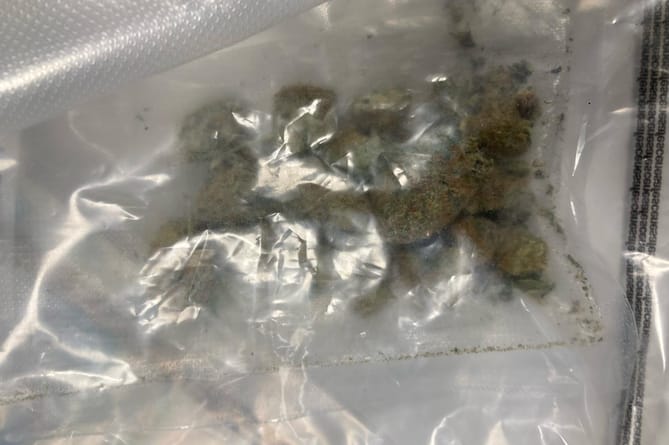 Other drugs were also seized (D&CPolice )