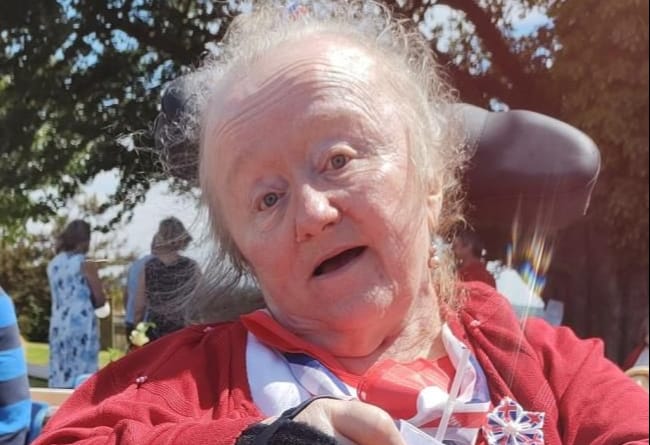 Police have identified the two people who died when their boat capsized in Roadford Lake.

Emergency services were called to Roadford Lake near Okehampton at about 1.30pm on Wednesday, June 8, after a boat capsized.

Following a major operation police officers located and recovered the bodies of two people from the lake during the afternoon of Thursday, June 9.

Formal identification has now taken place and police have named the two people as 43-year-old Alex Wood and 63-year-old Alison Tilsley, known as Ali. Both of whom were from the West Devon area.

Biker gang trio jailed after killing grandfather in A38 crash

Their next of kin continue to be supported by specially trained officers at this time.

In a statement released today by Ali’s family, they said: “We are totally devastated by the loss of our beautiful Ali. She was the most kind, caring and loving daughter, sister and auntie. She was loved by everyone who ever met her.

“Her sunny nature, positivity, fantastic sense of humour and skill with words will be greatly missed.

“Our hearts are broken forever but the messages of love and support we have received are of great comfort.

“We politely request privacy at this very difficult time.”

Following the incident, two people were removed from the water and taken to Derriford Hospital for treatment.

One person has since been discharged and one person, a woman in her 50s, remains in hospital in a critical condition.

Two other people were removed from the water and checked by ambulance teams before being discharged at the scene.

Devon and Cornwall Police and the Marine Accident Investigation Branch (MAIB) continue to work closely on parallel investigations into the circumstances of the incident.