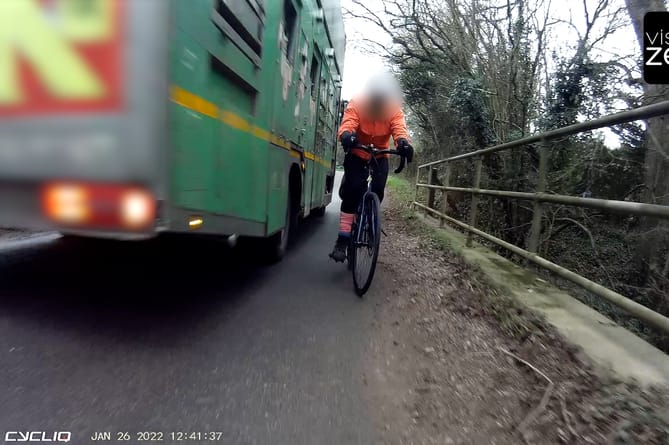 Action has been taken against 280 drivers in Devon and Cornwall thanks to watchful motorists submitting video footage to Operation Snap.

The police operation, designed to identify dangerous and unlawful driving through public video footage, received 379 submissions in June. Of those submissions, officers from Op Snap issued 214 notices of intended prosecution and gave out 66 Police Warnings.

Around half of those submissions (183) were from cyclists, of which 77% resulted in action being taken.

As you can see in our latest video, road users are continuing to submit video footage showing potentially lethal examples of driving, resulting in large fines, penalty points and driver education.

Council vacancy not to be filled until May

Royal Cornwall Hospitals: all the key numbers for the NHS Trust in November 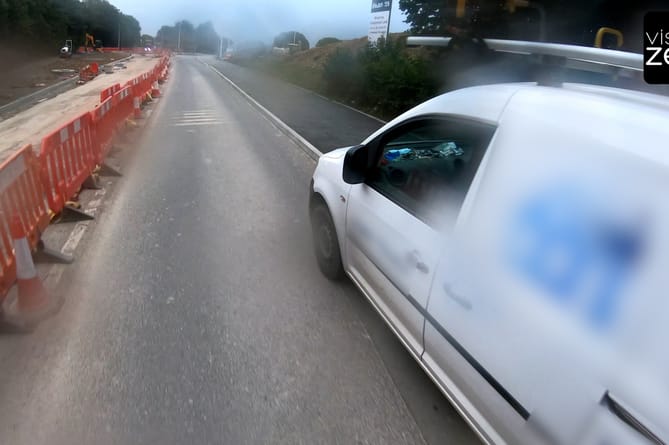 Supt Leisk said: “Some of the footage we receive is truly shocking and demonstrates some unbelievably dangerous driving.

“Several examples could easily have escalated into collisions which would have caused serious injury and potentially even fatalities.

“As these latest figures show, we are seeing a big increase in the number of submissions to Op Snap – and we are also issuing more notices of intended prosecution.

“I want to make it clear that if you drive dangerously in Devon and Cornwall, there is a very good chance someone will have captured it on camera and will submit that footage through Op Snap.

“This will lead to you being fined, receiving penalty points or potentially even losing your license - it’s just not worth the risk.”

Since Op Snap was founded in 2019, Devon and Cornwall Police has issued 4,342 notices of intended prosecution and warnings through the scheme.

In 2021, 47 people were killed and 647 people were seriously injured on Devon and Cornwall’s Roads, according to the Department for Transport.

Alison Hernandez, Police and Crime Commissioner for Devon, Cornwall and the Isles of Scilly, is chairman of Vision Zero South West.

Commissioner Hernandez said: “When dealing with figures like these it’s important to remember that every single one represents a person who has suffered dramatically as a result of a collision on our roads.

“Whether it’s someone who dies, sustains a brain injury, loses a limb or suffers from the harrowing mental effects of a road traffic collision, the effect this incident has on them – as well as their friends and family - cannot be underestimated.

“The whole purpose of Vision Zero South West is to cut road traffic deaths to zero. All our partners will admit this is an extremely ambitious target but one which needs to be at the forefront of all of our minds. “