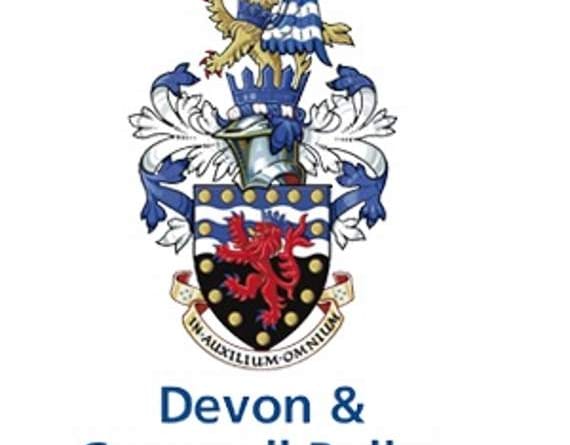 Following a successful opening only three weeks ago, the Lost Surfers Café in Callington was broken into.

On the evening of Saturday, March 26, Melvin Symmons, café owner, was shutting up shop for the evening. While closing one of the shutters to the newly renovated arcade the key snapped in the lock. Unable to contact anyone to repair it, Melvin locked up as usual, closing the shutter and returned home.

However, it was reported that shortly after, at approximately 4am on Sunday, March 27, two people broke into the arcade using tools.

Simon Coombes, the arcade’s landlord, reportedly discovered the break in at 9.30am the same day after finding that the cocktail café’s window had been smashed and the door left open. Simon soon called 101 and looked back on the CCTV where a couple were seen breaking in.

Police are appealing to anyone who may have seen or heard anything suspicious around the premises at the time of the offence to contact them.

A Devon and Cornwall Police spokesperson said: “Police are investigating a burglary at a Callington café.”

“Offenders forced their way into the Lost Surfers Cocktail Café in New Road around 4am on Sunday 27 March.”

Anyone with information which may assist police is asked to email [email protected] or telephone 101, quoting crime reference CR/027574/22.