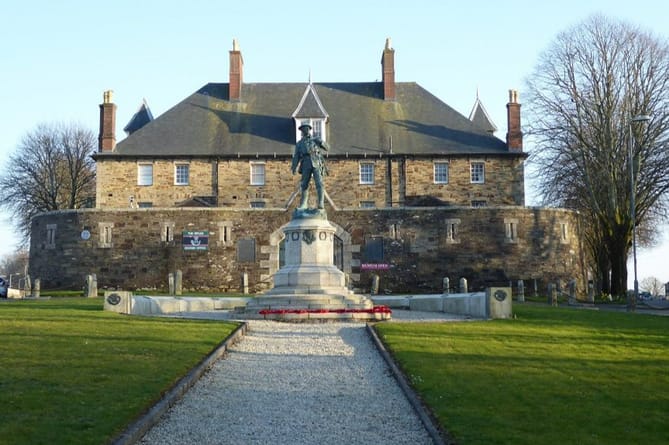 Bodmin Keep is among the buildings offering special events for the open days. (heritageopendays.org.uk )

This week will see the beginning of England’s Heritage Open Days, and there will be events showcasing historically important locations across as part of them.

The open days are an initiative to give more people access to historic buildings and get the general public more interested in the country’s history and heritage.

From ex-poet’s homes to military museums, here are the locations taking part in Cornwall.

Six ways to prepare for selling your house

From 9-18 September, it will be free to explore the inside and outside of Bodmin’s Asylum Church, on Westheath Avenue. The church was built in the 1860s to serve St Lawrence’s Hospital, which was known as the ‘County Lunatic Asylum’. After the hospital passed to the NHS, the church came under the ownership of Bodmin Town Council and is now a community church. The event will offer visitors the opportunity to play the church’s organ. 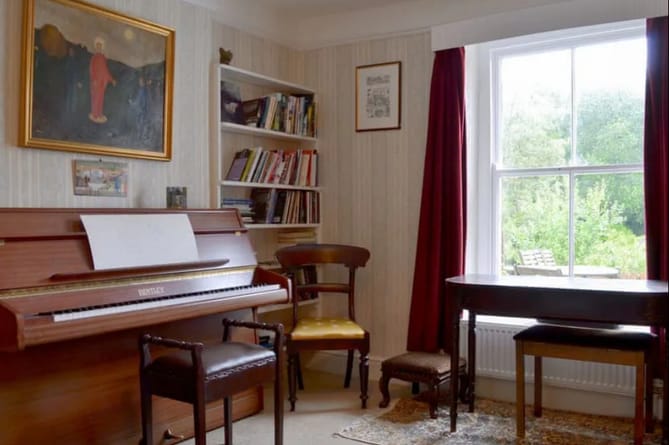 Cyprus Well was home to poet Charles Causley for more than 50 years. Causley was a Fellow of the Royal Society of Literature and recipient of the Queen’s Gold Medal for Poetry. The house, owned by the Charles Causley Trust, will be opened up to the public on 10 and 11 September and tours will be given, providing information and stories about Causley’s life.

The Old Post Office had its roof restored 30 years ago. (Peter Maude / heritageopendays.co.uk )

This pop-up exhibition is free and showcases the roof restoration project which won an award for conservation building. The roof was restored in 1992, 30 years ago, with the slate and timber structure carefully repaired to retain its heritage. The project cost £75,000, and the exhibition, on 16 and 17 September, will showcase architect’s drawings, newspaper articles and accounts of the time. The exhibition, next door to the building, is free, but to look inside the Old Post Office itself will be charged.

The museum is opening up its attic stores, which aren’t usually open to the public. (heritageopendays.org.uk )

Bodmin Keep is home to Cornwall’s Army Museum, which features collections dating back to 1702 and tells the stories of the Cornwall Militia and Volunteers, the Duke of Cornwall’s Light Infantry and the national infantry. For the heritage open day, on 10 September, admission to the museum will be free - and there will be special guided tours of the museum’s attic stores, which are not usually accessible. 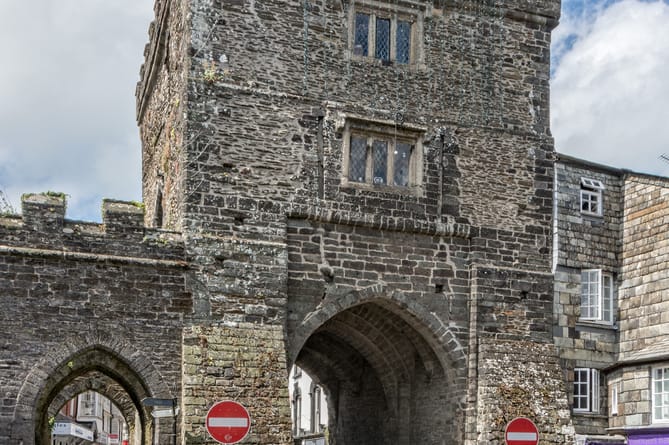 The arch was used as a prison until the 1800s. (David Nicholls on Flickr )

Southgate Arch was once used as a prison, and is the only remaining of three gated archways that led into Launceston. The arch is a medieval structure that had a portcullis and drawbridge, and was built to fend off attacks to the town. The building was used as a prison for debtors and petty offenders until 1884. From 9-18 September there will be guided tours given of the arch.