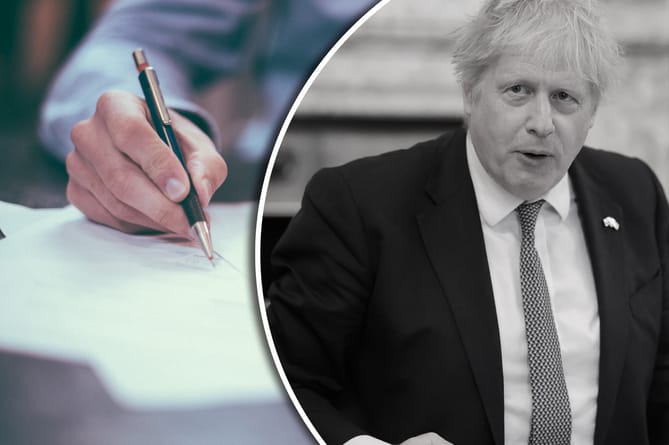 FOLLOWING the news of the Prime Minister’s intentions to step down as Conservative party leader later this year, local MP’s across Cornwall and Devon have begun to voice their opinions. 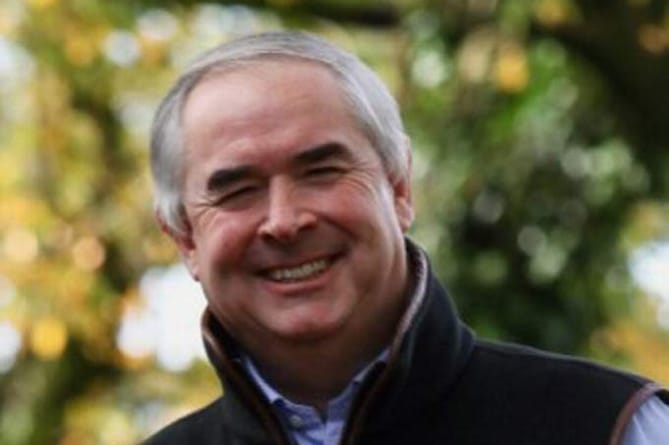 Conservative MP for Torridge and West Devon Geoffrey Cox kept his comments brief, adding: “I am very saddened that matters have reached this point, but I am convinced in the circumstances the Prime Minister has taken the right decision.” 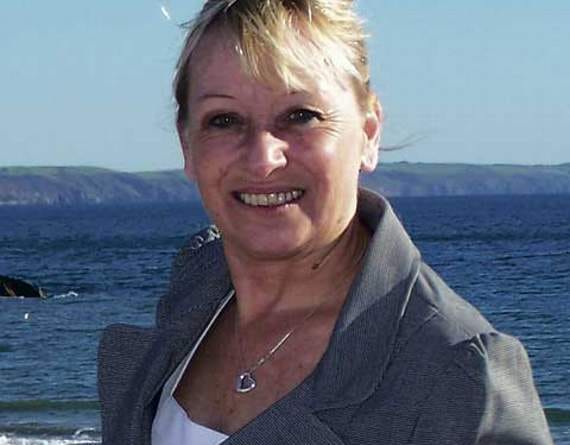 Liz Truss is confirmed as next Prime Minister

In a statement released earlier today, Conservative MP for St Austell and Newquay Steve Double said: “It has been a very challenging week in Parliament.

“At times like this the Whips Office play a crucial role in ensuring Parliament and our democracy are able to continue to function and essential Government business can continue. Throughout this difficult week I have continued to serve Parliament in my role as a whip. 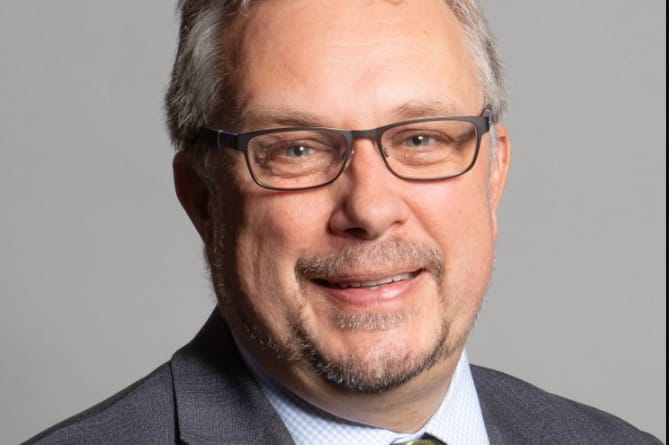 “I wrote to the Chief Whip earlier this week to make my views clear that I believed the time had come for the PM to stand down and allow a new leader and Prime Minister to be elected. Sadly, the events of the past week have meant it was clear that he no longer had the support of a majority of the Parliamentary Conservative Party, and he could no longer form a functioning government.

“I indicated that I was willing to continue to serve in the whip’s office in order to ensure Parliament could continue to function but that I would not be prepared to accept any other role. This remains my position.

“I believe the Prime Minister has made the right decision to announce he will step down. This will now allow the process to begin for us to elect a new party leader and Prime Minister. I believe we need to complete this process as soon possible. There is no place in our constitution for an interim Prime Minister so it is right that Boris Johnson continues in post for this transition period.

“I want to place on record my thanks to the Prime Minister for all he has done for me, the people of St Austell and Newquay, Cornwall and our country. He led us through one of the most challenging periods of our history that any of us are likely to live through. He has supported Cornwall and helped to deliver record investment, not least in the development of Spaceport Cornwall which I know without his personal support would not be happening.

“Personally, it has been the honour of my life to serve as part of his government, firstly as Parliamentary Private Secretary to the Health Secretary throughout the pandemic, and currently as a Government Whip. Something I never imagined a humble Cornish lad from St Blazey would ever get to be.

“I will always be grateful for his support and leadership.

“It is now time to move on and elect a new leader. I will be waiting to see who the candidates are before forming a view of who to support in the upcoming party election.

“I remain focused on representing and serving the people of St Austell and Newquay and continuing my role in the Whips Office during this transition period to ensure the smooth running of Parliament.”