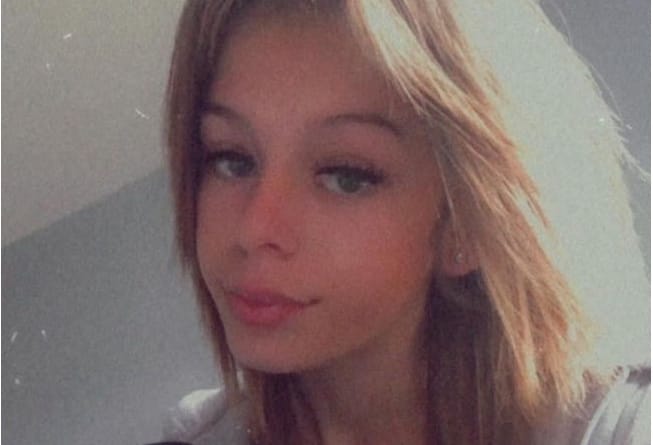 CORNWALL and Devon’s Police and Crime Commissioner, Alison Hernandez, has praised detectives for their ‘compassion and professionalism’ as the Cody Ackland, the murderer of Plymouth teenager Bobbi-Anne McLeod, was jailed for life.

He said there was a ‘strong possibility’ that Ackland would never be released.Bobbi-Anne’s murderer, whom the Commissioner has chosen not to name in her statement, was sentenced at Plymouth Crown Court today (Thursday). Judge Robert Linford imposed a life sentence with a minimum tariff of 31 years.Commissioner Hernandez said: “This case illustrates the best and worst in humanity.

“The worst in a killer who showed such incredible cruelty to his victim and the best in the community in Plymouth who expressed an outpouring of grief and support for Bobbi-Anne’s family.

“I hope her loved ones and the community take some solace in the fact that that he is locked up and police have investigated this case with professionalism and compassion, even though nothing will ease the devastation of losing Bobbi-Anne, a much-loved young woman.

Fewer than 20 people convicted of rape in Devon and Cornwall last year – as more than 1,500 offences recorded

“This case has touched the hearts of people around the country. No reasonable person could ever fathom the actions of this murderer and I hope, for public safety and reassurance, that he’s never released.”Commissioner Hernandez also said the case highlighted the challenging job serious crime investigators do.

“The culprit was not known to police as a victim or suspect, his horrendous crime was not apparently driven by sexual desire or by psychiatric disorder,” she added.

“To hear a senior detective like Chief Superintendent Mike West describe this type of behaviour as ‘unheard of’ highlights the exceptionally difficult work police officers carry out to secure justice for families. “I am always asking myself whether there is anything I can do as a Commissioner to help investigators and wider society better identify the type of individual who might go on to commit acts of gratuitous violence. It is with these thoughts that the Chief Constable of Devon and Cornwall Police and I established the Serious Violence Prevention Partnership.

“For this to be successful it requires us all to be committed to working together and new approaches to be explored. Much work remains to be done but today my heart goes out to Bobbi-Anne’s loved ones.”