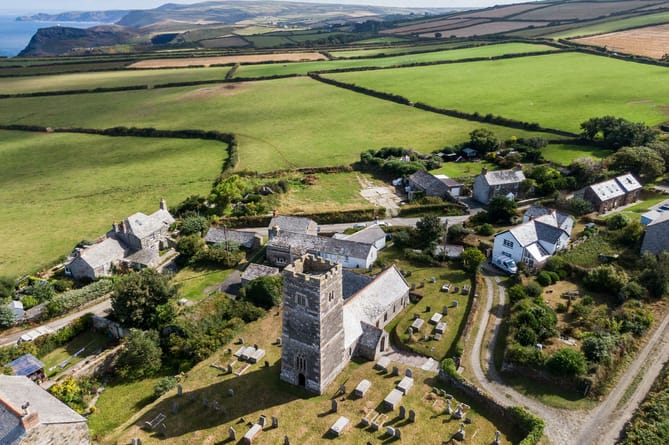 The Charity Commission has concluded that it has no further regulatory role with regard to the sale of the Trevalga Estate.

In a statement released by the Charity Commission, the regulator has revealed that it has no further regulatory role regarding the decision of the trustees of the Gerald Curgenven Will Trust to sell the Trevalga Estate near Boscastle in North Cornwall.

The regulator has been examining the decision making of the trustees to seek assurance that they have been acting in line with their legal duties and responsibilities in relation to the proposed sale.

Residents of the estate had previously raised concerns about the validity of the sale. However, Officials for the Charity Commission met with the trustees of the charity, and thoroughly assessed the matter, including the concerns raised by those affected. The trustees demonstrated to the Commission that it is within their powers to sell the Trevalga estate, and that their decision was made independently and in compliance with their legal duties.

Therefore, the regulator has determined that is has no further role regarding the sale.

Tracy Howarth, Assistant Director of Casework said: “This has been a period of great uncertainty and anxiety for the residents of Trevalga and I know also that this outcome will come as a further disappointment for those impacted.

“However, we must be led by the law when making decisions on regulatory matters. In this case, we are satisfied that the trustees’ decision-making and the process followed have complied with the law and our guidance. It is therefore right that we have concluded our case.”